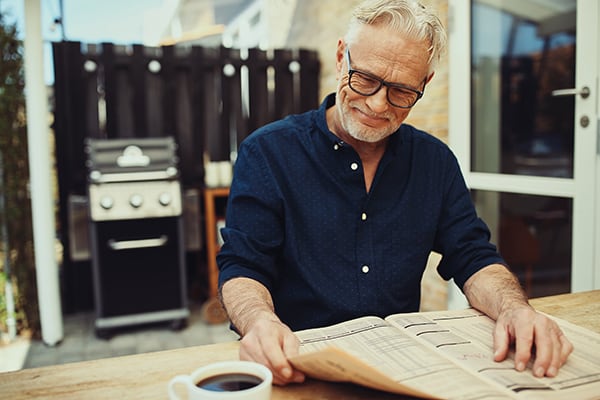 And what do you see

The global economy affecting the nation”

“But, we’re not ready just right this sec!

We must hold the overnight and monitor with a constant check”

Stick to the stuff you know

If you wanna be cool

Don’t mess with the flow, no no

Stick to the status quo”

Was there a rate update in January?

It may seem like a silly song from an outdated movie, but it has quite a powerful meaning behind it. We see a typical high school scene where everyone sticks to their social groups and the norm of those different groups. The Brainiacs constantly studying with their heads in a book, the jocks passing a football across the table, and the skaters doing tricks off the benches. But, from each of those groups, a soul pipes up and expresses to their peers their true passion. A Brainiac loving hip hop and a jock loving to bake? Their peers are uncomfortable with them straying from the social norm of their group.

Being a follower and following the status quo of everyone around them can hinder their dreams for the future in what they want to do. To see the change that we want to see, we sometimes have to stray from the status quo and what everyone is doing around us.

Was there a change?

Stick to the Status Quo?

Our “status quo” here may have been to follow the rest of the global economy and lower our overnight lending rate. We’ve seen countries like the United States lower their lending rate multiple times over the past year, which would usually spark a change in ours to follow. But, with the Canadian economy holding, Canadians are staying optimistic and don’t see a need to change just yet. We haven’t seen a major boom in the economy, nor have we seen a bust. We’ve stayed consistent, which means that we don’t necessarily have to change anything. The Bank of Canada is continuing to assess developments in consumer spending, business investment, and the housing market. This will determine the future of the overnight rate and Canadian Economy, even though there was no rate update in January.

What should you do?

The Bank of Canada stated that there are signs that the global economy is stabilizing. The revised North American trade pact is closer to ratification and the US and China have signed an initial deal on tariffs. There is a prediction that the suffocation we are currently seeing on growth with dissolve in the next couple of years.

Mixed opinions on what comes next…

Economists continue to be on the fence about what we will see in the future. We could see an increase, or we could see a decrease. Only time will tell what the economy will do and how the Bank of Canada will react. We can be sure that Canada has not stuck to the status quo and continue to be optimistic about our economy. We’ve seen the Bank of Canada hold the overnight rate in the midst of economies around the globe drop their rates lower and lower in an attempt to combat a softening economy. Our recommendation is to hang on if you have a favorable variable rate of prime minus 50/60 or better.

Even though we didn’t see a rate update in January, there may be changes coming. If you have a mortgage that you aren’t satisfied with, or you’re going to lose sleep over, come and talk to our professionals at Clinton Wilkins Mortgage Team. We will be happy to take a look at your situation! Give us a call at 902-482-2770, or get in touch with us here!

Are variable rate mortgages still better than fixed?
The age-old rate debate. In this blog post, we talk a bit more about whether variable rate mortgages are better than fixed.
Are mortgage rates going up or down?
With many changes in the market, a lot of people are wondering whether rates are going up or down. Here, we dive into mortgage rates.
How will COVID-19 impact mortgage rates?
There is a lot of uncertainty in the market and mortgage rates. In this post, we talk a bit more about how COVID-19 may impact mortgage rates in 2020.
Subscribe for Updates
Click below to join over 10,000 haligonians that subscribe to updates from Clinton Wilkins Mortgage Team. 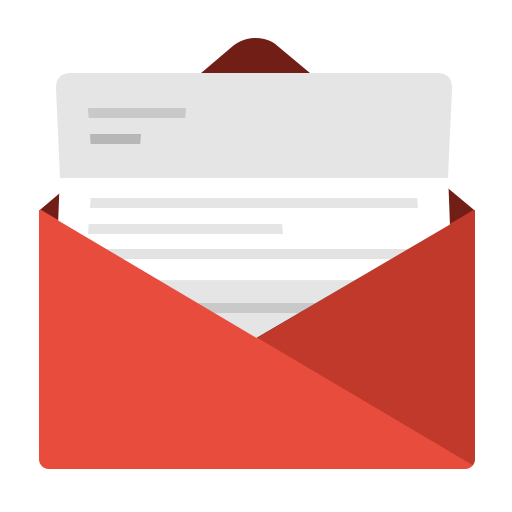