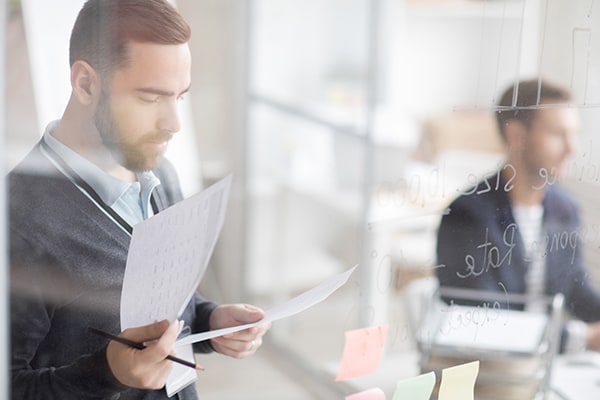 As most of us know, sneezing can spread germs pretty quickly. When germs spread, they can cause people to get sick. While germs from a sneeze can travel far, the people closest to us will get hit by them first. Let’s take the United States and Canada for example, when the United States makes a change, Canada usually feels the effects of it first. That being said, US rate changes can have an effect on Canadian mortgage rates.

Fixed-rate mortgages are typically the more popular option since they are seen as “safer”. Fixed-rate mortgages are influenced by long-term bond prices. Banks sell bonds, which fund lending to mortgage holders, or lenders. The price that banks trade bonds is tied to the United States bond prices. So, when rates rise, the prices of bonds fall. When the price of a bond falls, the banks will tighten their lending, causing mortgage rates to rise.

US and China Trade War

The central bank in the United States and the Bank of Canada are currently in disagreement with the bond market. We’ve seen the effects of this by fixed-rate mortgage being lower than variable-rate mortgages here in Canada. With the US and China still feuding, the central bank in the States will need to keep cutting in order to sustain its growth. Even though there is tension between the US and China, the Canadian economy is looking healthy. Fixed rates will likely hold where they are or drop slightly if Canada feels any pressure. If the Bank of Canada feels pressure, they will adjust the overnight lending rate. When the overnight lending rate falls, we will see variable rates drop.

So, while a sneeze can spread germs to those around you, it will take a little time for the sickness to show symptoms. The same goes for the United States and Canada mortgage rates. While the United States is feeling the heat, the Canadian economy is looking healthy. If Canada starts to feel “symptoms” from the US, they will adjust their rates accordingly. For more information about how mortgage rates are determined, come chat with us at Clinton Wilkins Mortgage Team. You can get in touch with us here.

What are the most important qualities in a broker?
A broker is your best guide during the mortgage process. Here are some of the top qualities in a broker you should look for!
Bank of Canada Announcement – rate increases are far away – June 9, 2021 as heard on News 95.7

Clinton chats with News 95.7 host, Todd Veinotte about the Bank of Canada announcement to…