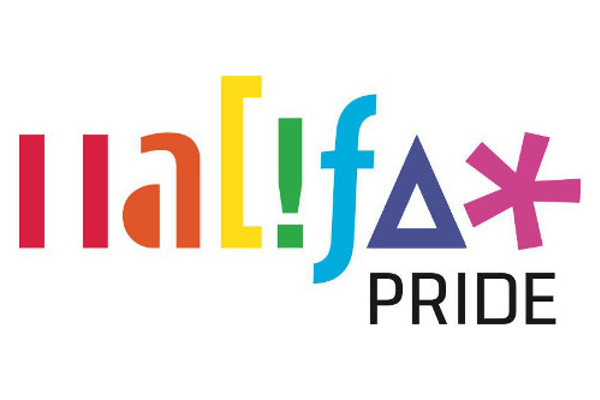 When I purchased my first home at 19, in 2002, I didn’t know any other gay men who owned property in Halifax, period. I figured I have entered a heteronormative area. 15 years later, on the other side of the fence as a broker, that number is immeasurable.

Homeownership is a milestone for everyone and a stressful time for most. For LGBTQ* people, it’s also a potential gauntlet with a thin veil of discrimination and institutionalized barriers.

But I’m getting ahead of myself.

Unfortunately, (for them) so do your gay neighbours.

You might even say it perpetuates a cultural bias favouring heterosexual relationships by default, which is reflected in systemic barriers faced by LGBTQ* folks.

When it comes specifically to homeownership and housing, heteronormativity rears its’ ugly head in a variety of ways. Systemic discrimination, like landlords ignoring applications from people that are clearly not cis-gendered and straight. Seniors unable to find retirement facilities that openly welcome LGBTQ* people without prejudice.

On a personal level, heteronormativity shows itself in different ways. An inability to anticipate the potential concerns of an LGBTQ* client, like neighbourhood safety, crime rates, and the general political climate. An embarrassed smirk accompanied by inquiries into the exact nature of the relationship of the applicants “So are your friends, or…..?”.

Perhaps least offensive, but still worthy of mention, are the concept of ‘His and Hers’ sinks or walk-in closets. Heteronormative and tacky, two birds with one stone.

Rick you’ve had a stand-out career, becoming a household voice to people across New Brunswick…

Halifax pride and homeownership
Halifax Pride is here! In this post, we cover what’s in store for you, and why pride in homeownership is essential.
Welcome to the team, Erin Vaughan
Meet the newest member of our team, Erin Vaughan, who joins us as a Fulfillment Advisor!
Subscribe for Updates
Join over 14,000 Haligonians that subscribe to updates from Clinton Wilkins Mortgage Team!